Sun&Moon is NOT a continuation of XYZ series

Sun&Moon is NOT a continuation of XYZ series. 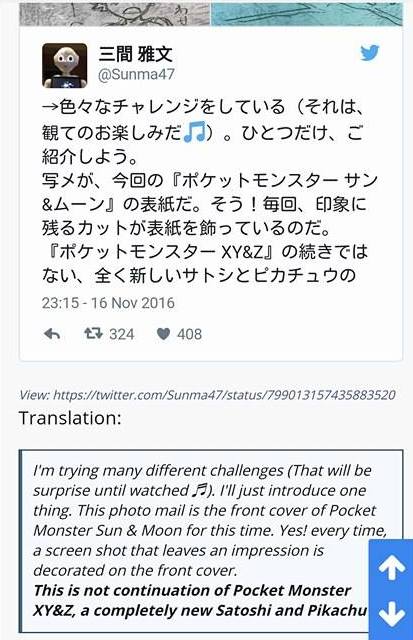 The tweet says LITERALLY: “Sun& Moon is NOT a continuation of XYZ.” Obviously we did verify the information, by competent personnel who know the Japanese language.

Just for this reason, the final episode of Pokémon XYZ has to be considered absolutely conclusive since there isn’t even the usual ending sentence “next time a new beginning”. 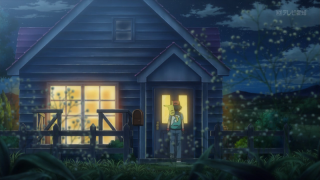 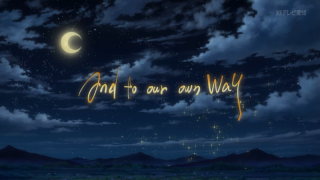 This is because the main series, at the moment, it’s really over.
Sun&Moon is only a NEW Pokémon anime, with a reboot of the protagonist who is strongly reminiscent of Ash. This is due to merchandising reasons.

One of the reasons that led the anime to its end is without any doubt the fact that its ratings drastically crashed in Japan, as demonstrated by the graphic below:

As you can see, the series registered a gradual audience ratings decline. XY and XYZ series were much appreciated from Western audiences despite the fact that they registered the lowest rate in Japan.

This led to a drastic reduction of staff’s funds, ever since the promotion of the film “Volcanion the Mechanical Marvel“. Because of these cuts, with the Sun&Moon anime series the frame rate of the episodes has been lowered.

As you can understand by yourself, the Pokémon anime is in a bad situation which is caused by the same staff of the animated series, who completely ignored Shudo’s directives. As time goes by, the audience became gradually sick of seeing Ash that loses everytime and re-starts with a new journey, as if nothing had happened, instead of realizing his dream. At this point, in order to send things forward, it has been decided to focus entirely on the merchandising aspect. And here I am going to explain the reasons why Black&White and Sun&Moon have to be considered a world apart, that is to say, series not linked with the main ones.

The plot of the Pokémon TV series does not always follow a logical thread. Moreover, for primarily economic necessity, writers are inclined to create series comparable to spin-offa. This often happens without explaining it directly in the episodes of the series (which keeps going on without any explanation of these story changes).

Concerning the Pokémon anime, a real continuity is ensured by the following main series: Kanto – Orange – Johto – Hoenn – Kanto BF – Sinnoh – Kalos. By following the episodes of these series, you may notice that there is a plot progression in the aforementioned regions, thus also proving that there is a connection and a progression, indeed, among them.

Black&White and the Sun&Moon are reboot and parallel series that feature a regressed version of Ash, also differentiated from the original with a change of Character Design (in order to attract young audiences). As well said by Masafumi Mima, that’s not the same Ash of original series and he shouldn’t be confused with him. 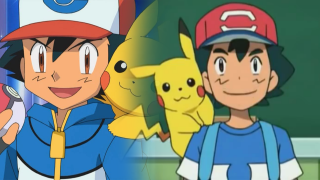 The official manga of the 20th pokemon movie shows “SM Ash” remembering his past, and he is shown with the outfit of this movie. As we know the 20th movie is settled into a parallel dimension, connected to Sun&Moon. 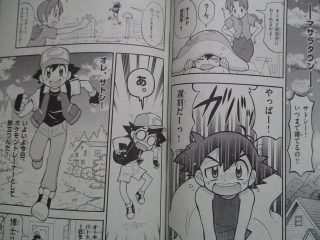 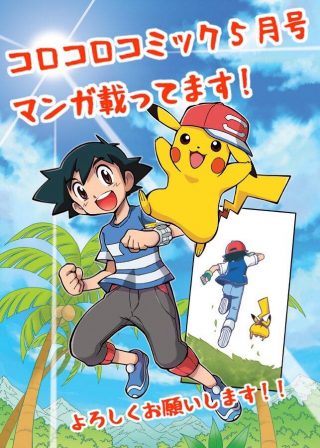 As for Black&White saga, at those times the reboot strategy was tried, but with the audience drop of viewings they tried to adjust the series with the cameos of Dawn and Charizard (adding Brock& Misty in flashbacks). This has caused a lot of confusion about where Black&White is linked with the series. However the endings of DP Saga and XYZ Saga have some scene that are marks of showing a crossroad of the story: the last shoots of Ash where Ash goes far from the camera. 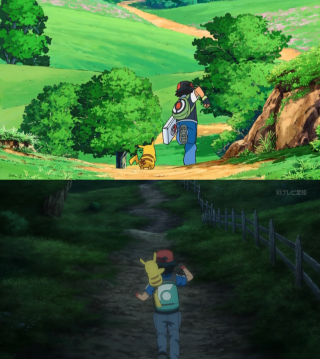 In the Sun & Moon Series Misty and Brock have been shown with the original clothes they had, rather than their most recent ones, mainly because there’s no continuity between the series anymore (this is also valid for the pajama that “Ash” wears in the last episode of the Black & White series).

The presence of Misty & Brock is simply a tentative to adjust the flop of the anime, badly echoing the first generation. As proof of this, before the airing of the these episodes a survey was indeed in which was asked “Which of Ash’s past companions, would you like to return for a cameo?” 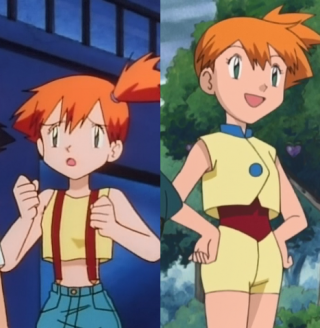 At the end of the XYZ series we could see some small forms of protest by the same animation directors or writers. This tells us that even they haven’t an effective control of the anime; in fact the staff changes with each generation and given that Pokémon is a commercial anime, control goes mainly to sponsors such as TV Tokyo. Obviously, they do not care about Ash and the storyline: their only interest is to cash with ratings and merchandising. 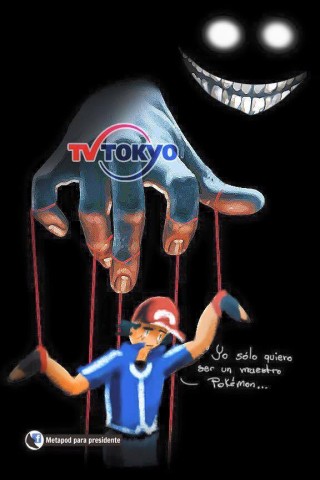 We of Satoshipedia join to the protests, because we care about Ash and the development of his history. We decided to stop following the anime, because to continue would mean to accept the treatment that is reserved to Ash for purely commercial purposes, which it was against the same Takeshi Shudo (creator the anime).

As explained in our separate article, Takeshi Shudo wanted to create an anime targeted to both children and adults, and he care relative of the gain. This led him to disagree with the other writers, that have gradually removed to Shudo the control of his own anime.

I don’t need to explain how all that has happening is not right and is not respectful of Shudo and the same Ash. It’s up to you to decide whether to continue with the anime, but you must be aware of the consequences. No one denies that the episodes of Sun & Moon can be sympathetic or show the pseudo–Ash in epic situations, However, the fact remains that this does not really respects Ash’s character, which continues to be seen by the public as a ridiculous and eternally childlike cartoon character (things that do not really represent him). 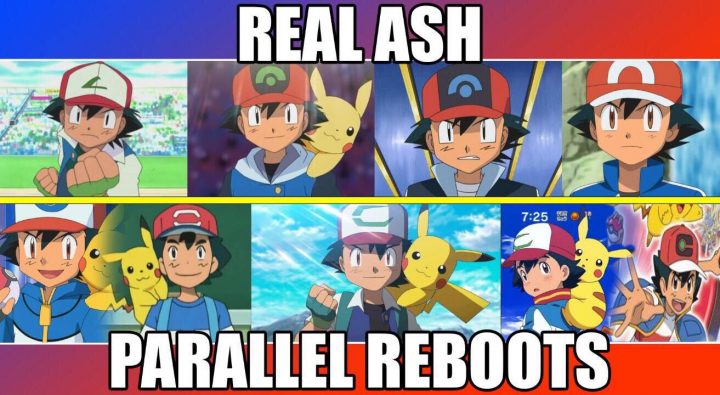